IT IS MATCH MONTH!!! 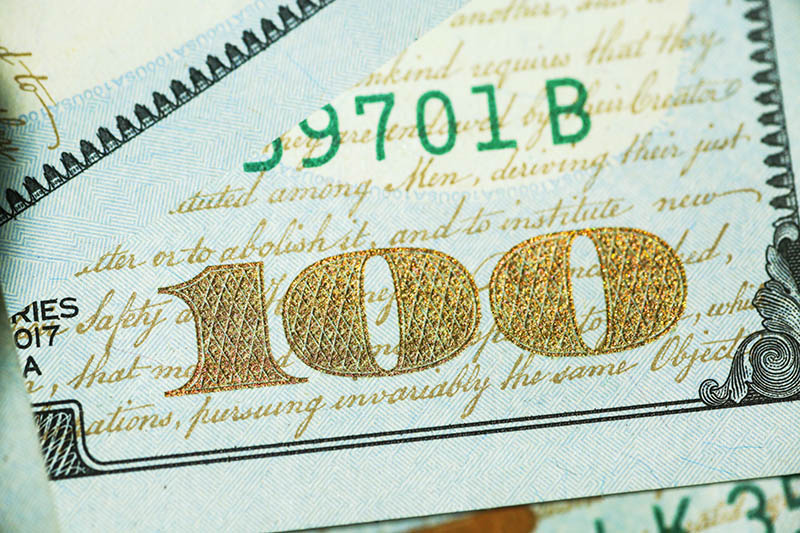 Logan County resident Liam Switzer, age 8, found a $100 bill when shopping for toys with his grandmother at Dollar General. Liam talked to the store manager and notified police of the lost and found funds. When nobody claimed the lost money, Liam decided he wanted to do something for the community.

Because he felt that the person that lost the money was probably another child shopping for toys, he decided to donate the $100 to the Logan County Community Foundation and asked that it be added to the community's parks development fund! The LCCF would like to thank Liam for setting setting such a great example of integrity and generosity!